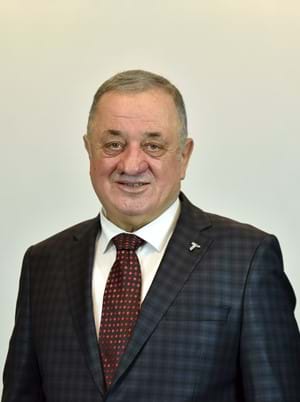 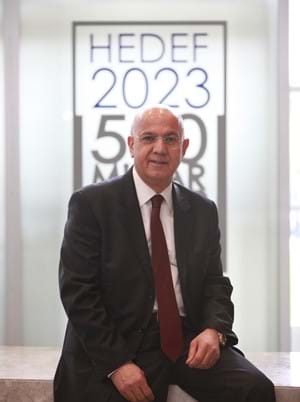 Hüseyin Memişoğlu was born in 1964 in Denizli. He completed his primary, secondary and high school education in Denizli, and had to leave his higher education at the Ege University Faculty of Communication unfinished due to arise of the necessity to devote more time to the commercial activities of the family.

After completing his military service, he officially started his business life and established the home textile companies Cemeteks, Makroteks and Makroteks USA.

He served as the chairman of BASİAD (Association of Industrialists and Businessmen from Babadağ) for five years and between 2005 and 2018, he served as the vice chairman of the board of directors and chairman of the assembly at the Denizli Chamber of Commerce. Since 2008, he has undertaken the duties of Vice President and Member of the Board of Directors at Denizli Exporters' Association, including the Presidency for a short time. In addition, Hüseyin Memişoğlu, who is management of various non-governmental organizations, has been the Chairman of Denizli Exporters' Association since 2018.

Memişoğlu, who is married with three children, speaks English at an intermediate level.